To the Quality of Life ranking of Russian regionsKamchatka is ahead of its FarEastern neighbors: ИА «Кам 24» 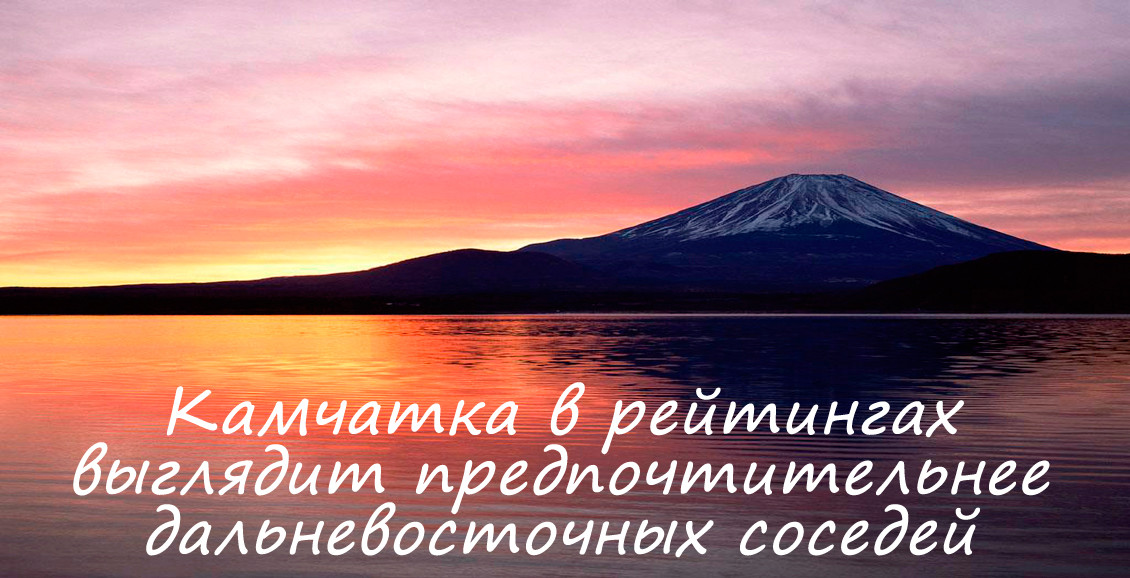 The 2019 Quality of Life ranking of Russian regions demonstrated that Kamchatka Krai, having climbed 4 points ahead, entered the TOP-30, ahead of all its Far Eastern neighbors. This ranking of the constituent entities of the Russian Federation is made by RIA Novosti on the basis of data from Rosstat, the Ministry of Health, the Ministry of Finance, the Central Bank and other open sources.

Kamchatka Territory is among the 51 Russian regions that have managed to improve their position in this rating. It is headed by Moscow, St. Petersburg and the Moscow Region, and closed by the Trans-Baikal Territory, the Jewish Autonomous Region, the Karachay-Cherkess Republic and the Tuva Republic, like it was a year ago.

Yulia Kharitonova, The Director General of the Development Corporation of Kamchatka, believes that the quality of life in the region was improved due to a proper regional government social and economic policy, support from the federal center, and increased investment attractiveness of the territory.

According to the results of the January Rating of influence of heads of subjects Russian Federation, the governor of the region Vladimir Ilyukhin retained his place in the TOP-30.

And according to the authoritative business magazine Invest-Foresight, Kamchatka shares 26–29 places with the Krasnoyarsk Territory and the Tyumen Region in the Investment attractiveness rating of Russian regions.