A new resident of the Free Port of Vladivostok was registered in Kamchatka: ИА «Кам 24» 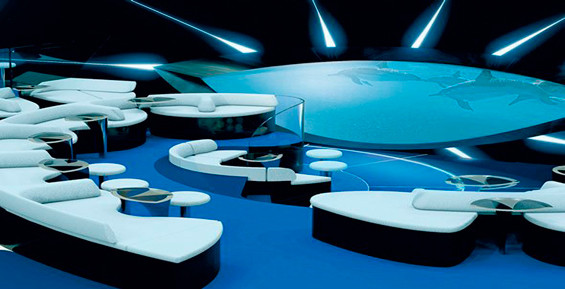 It took Kamchatka Development Corporation just two months to support Dakam LLC in becoming a Free Port of Vladivostok (SPV) resident. On December 25, the parties entered into an agreement to support the entrepreneurial initiative of the Dakam, and on February 26, Alexander Daubert, general director of this company, signed the agreement on his company’s activities in the territory of the free port of Vladivostok.

The business initiative of Alexander Daubert provides for the construction on Victory Avenue in Petropavlovsk-Kamchatsky of an office building whose premises are intended to rent them out.

The total investments to the project exceed 10 million rubles. 5 new jobs will be created in the region.

According to the schedule building commissioning is planned for 2022.

“At the stage of forming the concept of the investment project, we already decided to use one of the systemic measures of state support for business that the business community of the region can count on. We turned to the Kamchatka Development Corporation For consult and support, and we were not disappointed” said Alexander Daubert.