The reason why Bechevinskaya Bay was included in TAD “Kamchatka”: ИА «Кам 24»

The reason why Bechevinskaya Bay was included in TAD “Kamchatka” 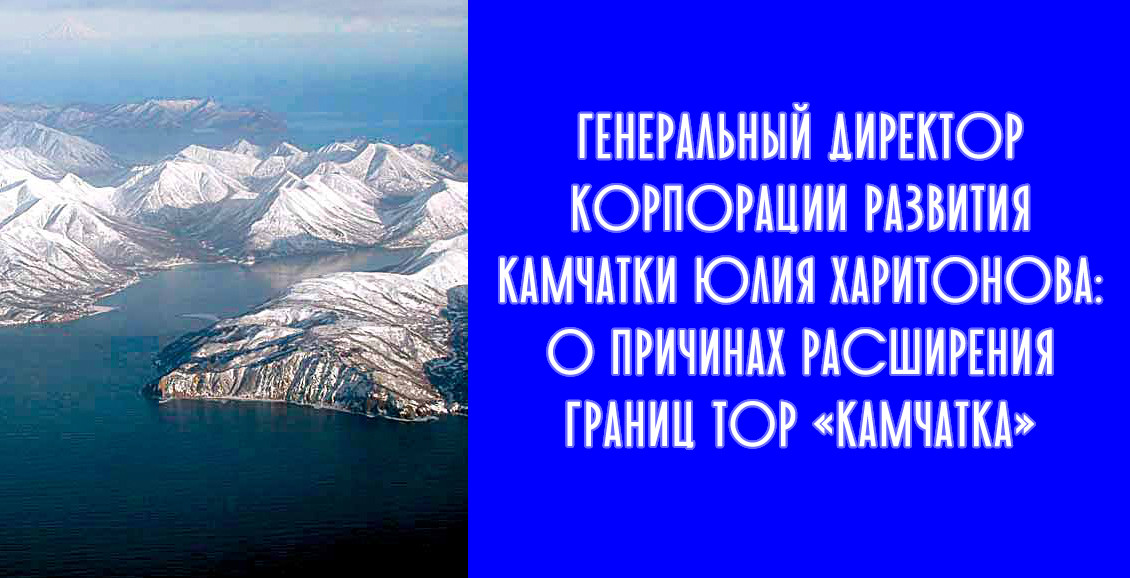 The Ministry for the Development of the Russian Far East and Arctic declared expanding the borders of the t territory of advanced social and economic development of Kamchatka.

The Kam 24 news agency asked Julia Kharitonova, Director General of the Development Corporation of Kamchatka, to tell about the reasons for expanding the borders of TAD:

- Resolution No. 1580, signed by Prime Minister Dmitry Medvedev, is designed to ensure the implementation of one of the most important investment projects in the field of logistics for both our region and the country as a whole, and in expanding access of Russian energy carriers to East Asian countries - China, the Republic of Korea and Japan.

The water area of ​​the Bechevinsky Bay and part of the land adjacent to it was included in TAD “Kamchatka”. According to PJSC NOVATEK’s declaration, the company plans to begin, together with foreign partners from France and Japan, the construction of a marine transshipment complex for liquefied natural gas.

LNG produced in the Arctic fields operated by PJSC NOVATEK will be delivered by ice-class tankers to the eastern coast of Kamchatka. For these purposes, in addition to the existing fleet of gas carriers capable to use the Northern Sea Route without seasonal breaks, five Arc7 class tankers are being built at the Zvezda shipbuilding complex.

From the ice-free bay of Bechevinskaya at the coast of Kamchatka, liquefied fuel, after short-term storage, will be delivered to final consumers by the tankers intended for sailing in mild and tropical latitudes. According to the calculations, this model will provide a cost-effectiveness for LNG transportation.

It is planned that a share of the gas will meet the needs of the region’s energy complex. According to the purpose, it was proposed to construct a small tanker, which would transport fuel from Bechevinskaya Bay to Petropavlovsk-Kamchatsky.

According to initial data, about two hundred people will receive high-tech jobs at the complex after putting it into operation. Private investment in the project will exceed 70 billion rubles. By the beginning of 2028, tax revenues to all levels of budget are expected to exceed 24.5 billion rubles. But most likely the initiator of the project will correct it upward. As follows from a recent statement by the head of PJSC NOVATEK Leonid Mikhelson, the Russian energy company intends to increase the capacity of the Kamchatka complex due to a significant increase in fuel production.